To share your memory on the wall of Robert Beatty, sign in using one of the following options:

On Sunday, December 8, 2019, at the age of 72, Robert A. Beatty passed away peacefully at St. Vincent Hospital. Bob had a zest for life, a strong, loving personality which he would share through his contagious ... Read More
Northborough / Worcester

On Sunday, December 8, 2019, at the age of 72, Robert A. Beatty passed away peacefully at St. Vincent Hospital. Bob had a zest for life, a strong, loving personality which he would share through his contagious smile and beautiful blue eyes. Although faced with many lifelong challenges, Bob never gave up his sense of humor and found good in everyone he met.

As a longtime resident within the Seven Hills Foundation in Worcester, Bob enjoyed a quality of life provided by the caring staff there. Bob created friendship and enjoyed participating in the many social activities Seven Hills arranged. He was fond of bowling with the BedRock League and was an active member of Our Lady of Lourdes Parish in Worcester.

Bob is survived by an uncle and aunt, Donald and Priscilla Beatty, several cousins and his longtime residential group home friends. He was preceded in death by his parents, Milton and Shirley Beatty and his brother, Lawrence M. Beatty. He will be missed by the Seven Hills care team, Tinisha, Contrenia, Katia, Robin, Jerry, Yvette, Darlink, Henry, Edris, Michael, Angela, Prince, Rose, Quinn, Lashana, and many past members, also.

Bob’s funeral will be celebrated at 11 AM on Thursday, December 12, at Hays Funeral Home, 56 Main Street, Northborough. A time of visitation will be held from 10-11 AM, prior to the funeral service. Burial will follow in Howard Street Cemetery, Northborough.
Read Less

To send flowers to the family or plant a tree in memory of Robert Allen Beatty, please visit our Heartfelt Sympathies Store. 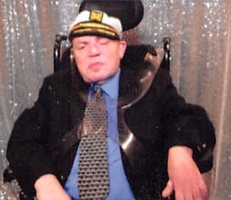 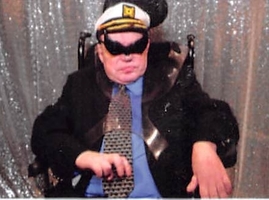 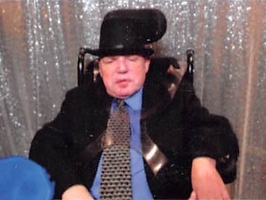