To share your memory on the wall of Robert Gorman, sign in using one of the following options:

Robert F. Gorman, a longtime resident of Northborough, passed away peacefully in his sleep on Tuesday, February 18, 2020, at the age of 91. Born and raised in E. Providence, RI, Robert was a son to the late George A. and Mar... Read More
NORTHBOROUGH

Robert F. Gorman, a longtime resident of Northborough, passed away peacefully in his sleep on Tuesday, February 18, 2020, at the age of 91. Born and raised in E. Providence, RI, Robert was a son to the late George A. and Mary J. (Blake) Gorman. Upon his graduation from high school at the end of WWII, Robert enlisted in the U.S. Army and honorably served his country.

Upon his return home Robert enrolled at Boston University, earning his BA in Elementary Education in 1953 and later, his Master Degree in School Administration. Robert worked several years as an elementary school teacher in Natick prior to serving the rest of his educational career with the Sudbury Public School system. Robert served as principal for several years and was instrumental in the opening of 3 elementary school buildings. With a yearning for the satisfaction of teaching young minds, he returned to the classroom where he completed his tenure with retirement in 1994. In 1993 Robert was awarded “Teacher of the Year”, an honor he was most proud of.

Robert enjoyed being outside and found pleasure in fishing and duck hunting. He was an avid collector of antique fishing lures and was a member of the Nat. Fishing Lure Collectors Club. For many years he volunteered as coach to the Lincoln-Sudbury Hockey League and Northborough’s Youth Hockey and Youth Baseball Leagues. When not busy with school and coaching, Robert enjoyed relaxing with a game of golf. He was a longtime member of St. Rose of Lima Parish and as a proud veteran, was a supporting member of the American Legion Post 234 in Northborough and the VFW Post 10278 in Shrewsbury.

In his later years Robert looked forward to his twice-a-year trip up to Alden Camps at the Belgrade Lakes in Maine where he and Pam would spend hours fishing and enjoying the beautiful scenery. Throughout his life Robert maintained contact with his former students and athletes.

Robert is survived by his loving companion of 25 years, Pamela L. Miller; her children, Andrew Miller, Wendy Scoppa and Chad Miller and Pam’s grandchildren whom Robert considered as his own, Evan, Ryan and Norah Miller and Lauren Scoppa.

Robert is also survived by three daughters, Deborah Earle and her husband Donald, Elizabeth Jeresaty and her husband Michael and Catherine Miller and her husband John; 7 grandchildren, and a sister, Valerie LaCrosse. He was preceded in death by his wife, Dolores I. (Gagnon) Gorman, his son, Robert “Rod” Gorman, Jr, and a brother, George Gorman.

To send flowers to the family or plant a tree in memory of Robert F. "Bob" Gorman, please visit our Heartfelt Sympathies Store.

The Gedney Family sent flowers to the family of Robert F. "Bob" Gorman.
Show you care by sending flowers

Posted Jun 23, 2020 at 11:29pm
On behalf of The Lee Family who knew Bob from our annual fishing trip in Maine at Whisperwood Lodge in Belgrade, our condolences to the Gorman family. We talked hockey and fishing and assorted other subjects. Bob was very nice to our (then) young boys. We will always remember Mr Gorman. 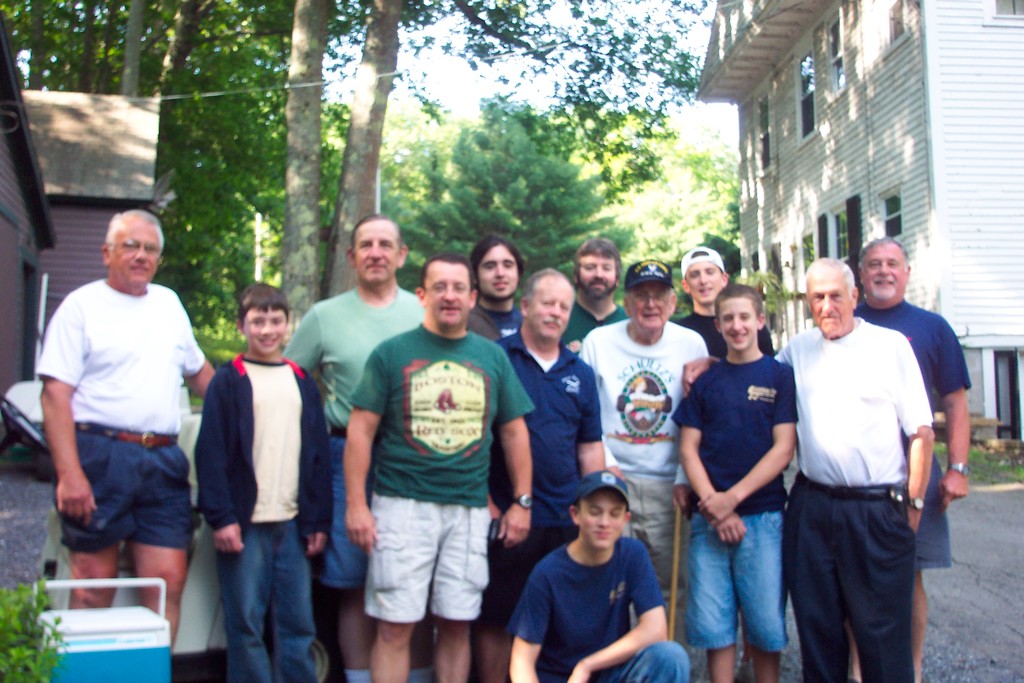 Posted Feb 21, 2020 at 09:44pm
I was very sad to hear of my uncle Robert’s passing today. I have very fond memories as a child visiting him and hiding outside while Major (the dog) hunting us down. RIP uncle Robert.
Comment Share
Share via:
A

Posted Feb 21, 2020 at 09:43pm
I feel very lucky to have had Mr. Gorman for sixth grade, and he was my all-time favorite teacher. He made school fun for me. I’m 51 now and never forgot him. Heartfelt condolences to his family. He was an amazing person. Sincerely, Aimee Bard Cohen
Comment Share
Share via:
ML

Didn't know Bob but know how happy he and Pam were and it is so nice to read all the heartfelt tributes to his memory. He must have been an extraordinary man to have touched so many people. Marie Layman
SB

Posted Feb 21, 2020 at 02:36pm
Our family lived near Bob in Northboro! He treated my four daughters like grandchildren: These are some fond memories of visits from years ago! Oh the Christmas plays and songs he sung! We will miss him, but have so many memories to cherish!! 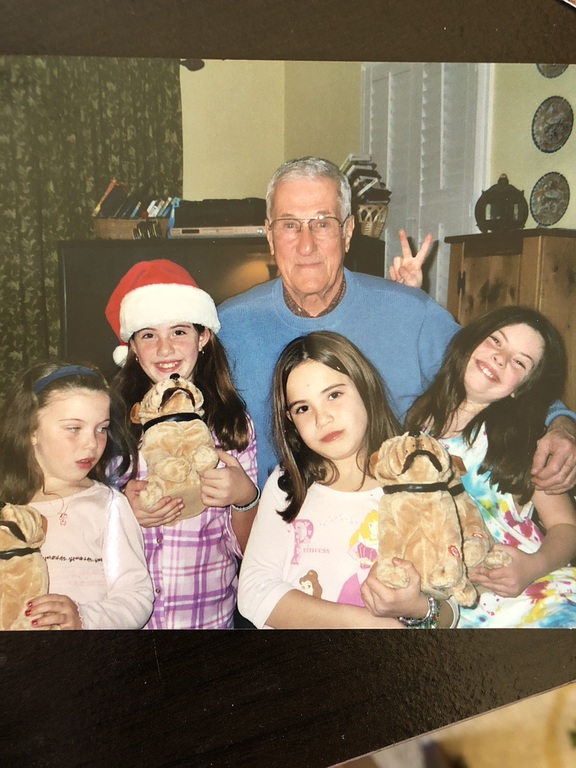 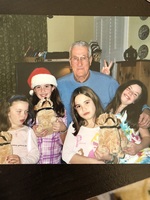 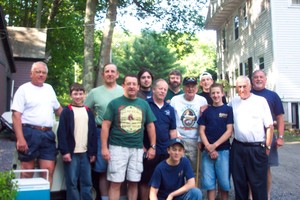